The goal of many technologists is to introduce technical innovations into the everyday life, which you did not even think you would need, but now you cannot live without them. Some products have almost reached the point of perfection. A mobile phone, for example, has become an integral part of life, and mobile applications help us in everyday life. An example is the car rental app, which helps rent a car without any difficulties.

A new wave of technological progress is so futuristic that it looks like a wild imaginative fantasy. In nearest future we expect computers that can talk, robots that can learn, and virtual reality experiences that incredibly capture the gamut of sensations.

Talking about the augmented reality (AR), it, unlike virtual reality, combines the real world and the virtual overlay, which in the literal sense is superimposed on reality.

Augmented reality devices are able to design real-time programs and systems using space of the real world. For example, ‘Google Glass’ is a device, which purpose is creation of augmented reality. In addition, programs to create augmented reality are developed for smartphones, for example, for displaying beacons and icons on a map in real-time, when you put the viewfinder on the terrain. Thanks to its availability, soon we will see how rapidly augmented reality is spreading in retail, creating a new consumer experience. Using AR, we will be able to change the model, color and other features of the sweater or even a car we are going to buy.

Unluckily, today nothing has changed much for the sports fans, except the ability to follow the sports events from the smartphone or by using some notifications of smart watches. That is the reason why the top developers in the field of VR and AR are now discussing the future of stadiums’ equipment and sports broadcasts.

Some unexpected applications of augmented reality and virtual reality technologies can be applied in sports broadcasts much earlier than we think. The first thing that comes to mind is the broadcast in virtual reality, which will allow to be at the stadium in the center of events while the spectator will be physically at home. However, today you cannot watch live broadcasts in virtual reality because of the limited location of cameras. The user cannot enlarge the image, and its quality is not perfect. That is why the bet is made on the AR technology.

It will be able to give you a possibility to put a tennis court right on your desk and watch from any angle what is happening during the game. Your entire room can become a stadium and you will be able to watch not only the athletes, but for example, additional information and game statistics. The technology of augmented reality will allow you to use simultaneously the benefits of being on the stand and watching a television broadcast. While using the AR devices, you will be able to see additional information that is offered in the television broadcast, not being distracted from the game itself. We are waiting the AR-headset to appear at stadiums by the nearest season of American football. Moreover, the broadcast in the projection form is now at the development stage.

Nowadays, VR and AR have ceased to be something fantastic. It is something that we can now easily imagine in our lives. However, if someone keeps thinking that such products are made only for the field of interactive entertainment, then Amazon is going to dissuade them, because its specialists have recently patented a smart AR-mirror.

It was made to help in the process of picking clothes. A customer will choose an outfit from the catalog, and then the smart electronics will “put it on” this customer. In this case, clothes will look naturally, and not only the shape of clothes, but also its physical properties will be simulated. Moreover, such a mirror will be able to provide the client with alternative lighting and background options so that this person could see how the clothes look in different conditions.

One might think that such an invention would be useless, but the fact that the ‘Amazon’ is responsible for its development, the authors of which have implemented more than one good idea, is giving hope. Moreover, if you take into account the fact that each clothing store is naturally trying to outperform the competitors in various aspects, one cannot exclude the possibility that some large company could become interested in this technology. 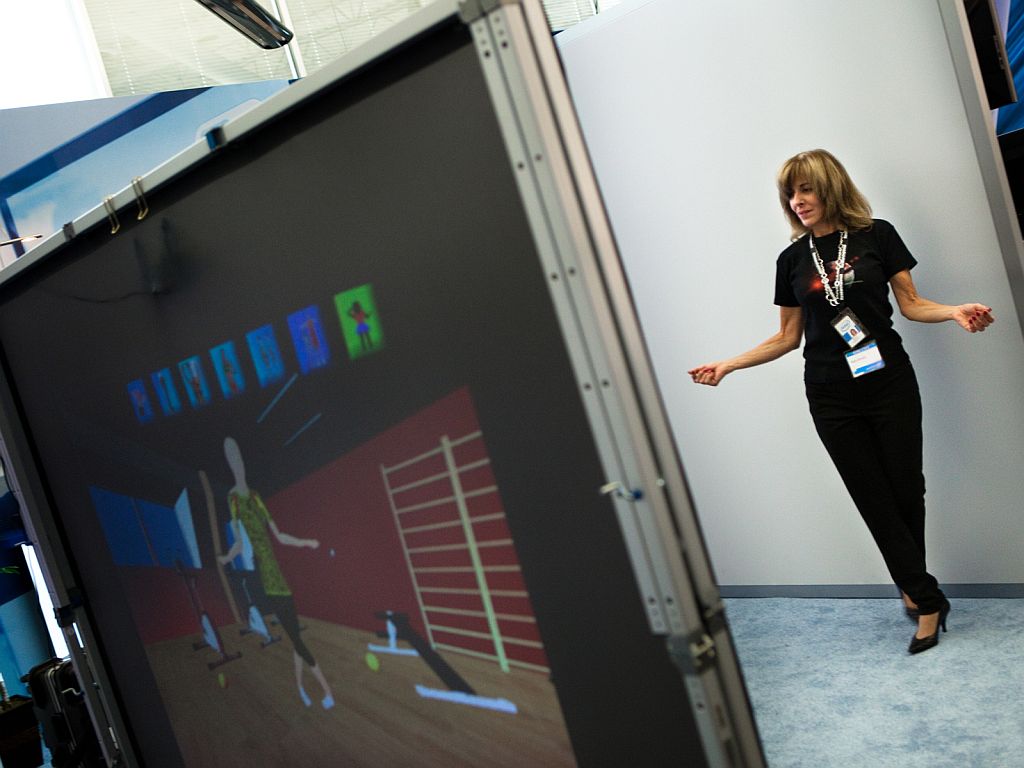 Every year the technology is improved and it is becoming not just an impressive toy, but also a familiar and useful tool. Augmented reality is promised better perspectives, comparing to VR, because most users already have what they need to try AR. An ordinary smartphone will be enough for this new experience.

Next What All It Takes When Learning To Code?